I am just back from the Northern Concurrency Workshop, which was organised by Joey Coleman at Newcastle University.

It was a really, really fun event. The talks were largely dominated by separation logic, which I am only just getting into, so I would say I understood less than 30% of the speakers’ words. Nevertheless, most of the other 70% sounded tantalisingly interesting even though it was over my head! I gave a more practical talk on applying model checking to multicore programs with DMA.

What I liked about the workshop is that despite some pretty big names in concurrency theory being present, the atmosphere was very relaxed. There was a lot of friendly discussion; it really did have the feel of a workshop, rather than just a series of talks.

The standout presentation for me was “Verifying malloc”, given by John Wickerson from University of Cambridge. It was really well explained, and so obviously of practical importance.

It is expected that there will be another one in Cambridge in September 2010, so I look forward to that!

Posted by Ally Donaldson at 11:19 No comments: 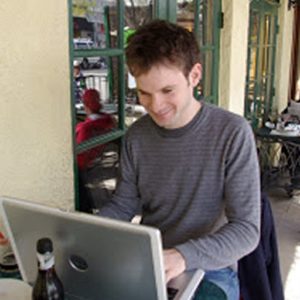